The Bitkov family were the victims of a criminal structure, and not a part of it as the prosecutors claim repeatedly. 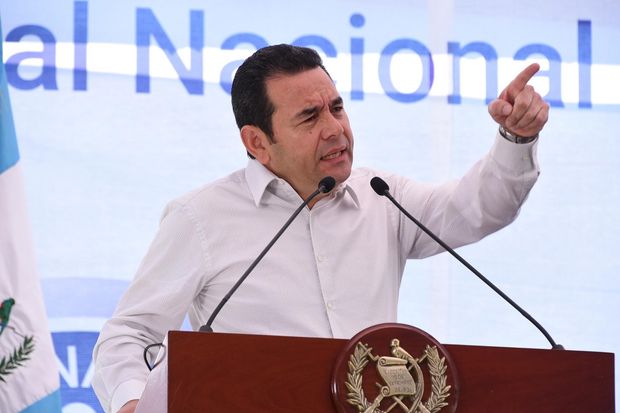 As the defense attorney for the Bitkov family, who have been unjustly detained in Guatemala since 2015, I believe Mary Anastasia O’Grady’s column accurately describes the lack of accountability surrounding the family’s plight (“How the U.N. Bullies an Ally,” The Americas, Dec. 24). The United Nations’ Commission Against Impunity in Guatemala (CICIG) and Guatemalan prosecutors have failed to take action against senior Guatemalan officials who were involved in a criminal business issuing passports and other documents to foreigners.

At the retrial of Russian immigrant Igor Bitkov for using false documents, Guatemalan prosecutors refused to produce the identity card of Mr. Bitkov’s daughter, Anastasia. If the card had been produced, the court would have seen that it bears the signature of Mayra Véliz, former deputy of the foreign department of the Migration Directorate and subsequent deputy attorney general. Ms. Véliz has not been prosecuted. Indeed, her job in the attorney general’s office required the explicit approval of CICIG.

Sincere efforts by Western governments against corruption in Guatemala are being subverted for criminal purposes by the same organizations assigned to clean things up. The Bitkov family were the victims of a criminal structure, and not a part of it as the prosecutors claim repeatedly. Yet they are denied the opportunity to defend themselves and they cannot present the evidence that in a rule-of-law country would lead immediately to their acquittal. Instead, CICIG and the attorney general are seeking a 14-year jail sentence for Mr. Bitkov.